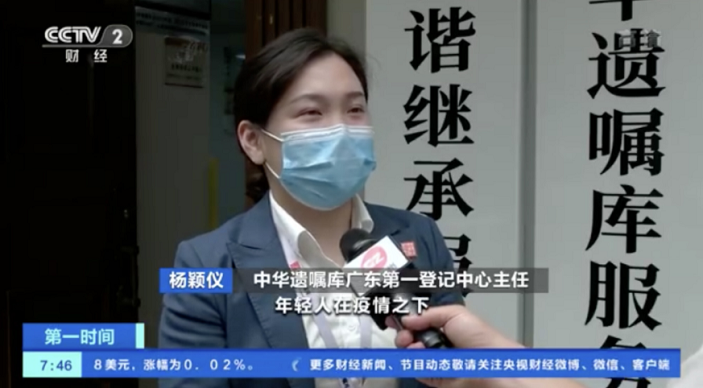 More young Chinese people are preparing wills than ever before, according to a new report released by China Will Registration Center.

Experts say the coronavirus pandemic has prompted more young people to think about death and their assets. From 2019 to 2020, the number of will writers born after 1990 has grown 60 per cent, faster than in previous years.

Since last August, a growing number of overseas Chinese people are consulting the centre in order to arrange their assets at home. The centre saw inquiries triple in a year.

State news agency Xinhua reported on Monday that an 18-year-old student known as Xiaohong (a pseudonym) went to the Centre’s Shanghai branch to prepare a will that deals with 20,000 yuan (US$3,000) in assets.

The freshman said she is treating life more seriously from now on because: “writing a will is not the end. It marks a new beginning”.
She said she decided to give her savings to a friend who helped and supported her during a difficult period, adding that she will update the will when she has more assets in the future.

The report shows that more than 80 per cent of young people prepare a will to deal with savings, while at least 70 per cent deal with real estate as well. Others deal with virtual assets such as social media accounts.

Before writing a will, the centre will need to check will writer’s eligibility, including paperwork and overall health. It usually takes two appointments to complete the will.

The China Will Registration Center is a charity programme founded in 2013. It provides free will writing services to anyone aged above 60, with 11 branches and 60 service posts across China.