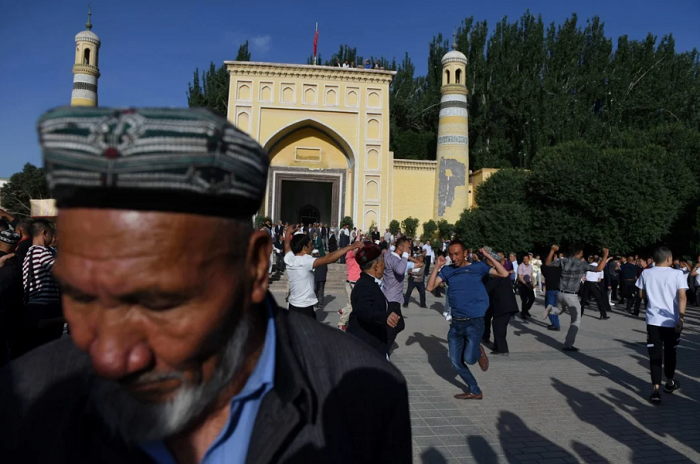 Beijing has condemned Turkish politicians over comments about alleged human rights abuses in the Xinjiang region, a potential dilemma for China as it looks to boost economic ties with the country.

He was responding to tweets posted by two Turkish opposition party politicians – IYI Party leader Meral Aksener and Ankara mayor Mansur Yavas of the CHP – commemorating a deadly April 1990 conflict between Uygur separatists and Chinese government forces.
Zhao’s statement echoed earlier remarks by the Chinese embassy in Turkey, which led to ambassador Liu Shaobin being summoned by the Turkish government on Tuesday.

China frequently lashes out at foreign politicians and officials for criticising its treatment of Muslim minorities in Xinjiang, but it faces a tough balancing act in the case of Turkey.

The country is home to around 50,000 Uygurs, many of whom regularly protest over Beijing’s policies in the far-west region, including when Chinese Foreign Minister Wang Yi visited Turkey in late March.