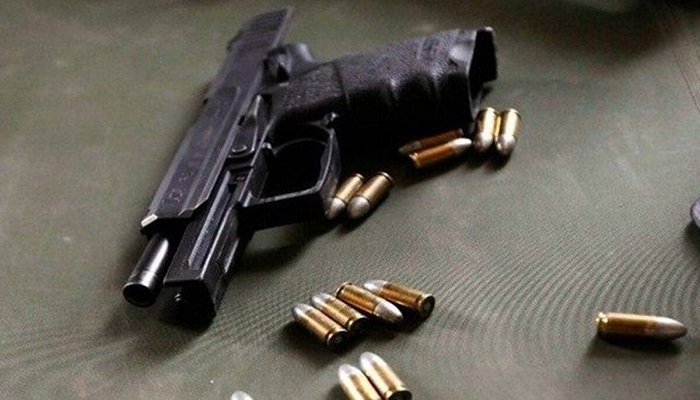 Twenty rounds of bullets, which were snatched from a policeman during the clashes between police and Hefazat-e-Islam activists in Brahmanbaria, have been recovered from a sweet shop in Suhilpur Bazar under Sadar upazila of the district on Friday evening, police said.

Additional superintendent of police of the district Md. Raich Uddin confirmed the matter.

“Two members of Moulvibazar district police were attacked by Hefazat-e-Islam men on their way to Brahmanbaria on 27 March. At that time, Hefazat activists attacked them and snatched 20 rounds of bullets from one of the policemen. Later, Moulvibazar police filed a case against unidentified accused in this regard,” he said.

“We have arrested an accused based on intelligence information and recovered the bullets from him,” he added.

Police arrested two accused in the case on Friday.