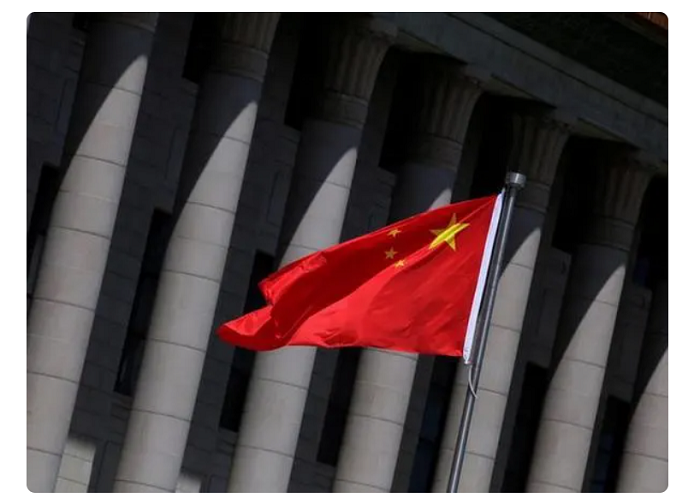 Despite pressure from the Group of 20 major economies, Beijing has been resisting to disclose the details on its lending to developing nations as low-income countries have been struggling with their vaccination campaigns.

According to Nikkei Asia, the virtual meeting of finance ministers and central bankers addressed ways of providing financial support, covering such topics as potentially extending a suspension of bilateral debt service payments through the end of 2021.

Beijing has been extremely reluctant to disclose the necessary data on its lending to developing nations, asserting, for example, that the 100% state-owned China Development Bank is a "commercial creditor" that cannot be forced to participate in the debt relief program.

Last week, a study of a cache of such contracts showed that the terms of China's loan deals with developing countries are unusually secretive and require borrowers to prioritize repayment of Chinese state-owned banks ahead of other creditors.

The report stated that 30 per cent of Chinese contracts in our sample (representing 55 percent of loan commitment amounts) require the sovereign borrower to maintain a special bank account--usually with a bank "acceptable to the lender"--that effectively serves as security for debt repayment. Banks typically have the legal and practical ability to offset account holders' debts against account balances.

In yet another example of China's debt-trap diplomacy, Kenya has been roped in a deal with a six-month debt repayment holiday worth USD 245 million, earlier this month.

The deal was struck a week after the Paris club of creditors, an informal group of creditors offered the same debt-service suspension worth USD 300 million until the end of June 2021.

The African nation has been struggling to meet the repayments, as some of the projects, including the Standard Gauge Railway - built as part of Beijing's Belt and Road Initiative, are not generating enough income to pay for themselves, South China Morning Post reported.

China's foreign ministry said this month that Beijing had signed payment suspension agreements with 12 African countries and provided waivers on mature interest-free loans for 15 African countries, SCMP reported. Meanwhile, China is Kenya's largest individual lender having advanced about USD 6.7 billion worth of finance to build roads, railways, ports and other infrastructure as of the end of September.