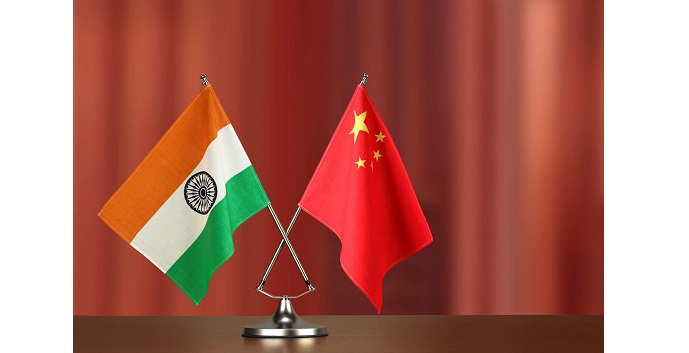 India and China held the 11th round of corps commander talks to iron out differences over the next phase of disengagement in Eastern Ladakh on Saturday.

The Indian delegation at the talks was led by Lt Gen P G K Menon, the Commander of the Leh-based 14 Corps.

The talks began at around 1030 hrs this morning at the Chushul border point on the Indian side of the Line of Actual Control (LAC) and were continuing until late this evening. The last round of military talks was held on 20 February, two days after the two countries completed disengagement at the Pangong Lake.

Sources said it was important for both sides to discuss disengagement before the onset of summer. Both sides needed to retreat to original positions for things to ease, they added. India believes the disengagement will allow the two sides to consider deescalation of forces in Eastern Ladakh as that alone will lead to the restoration of peace and provide conditions for progress in bilateral relationship.

China has, meanwhile, been pushing for an early final settlement of the boundary dispute so that there are no more military stand-offs between the two countries. Senior diplomats of the two countries had met last month under the Working Mechanism for Consultation and Coordination (WMCC) framework on border affairs and agreed that pending a solution, the two sides should continue to maintain stability at ground level.