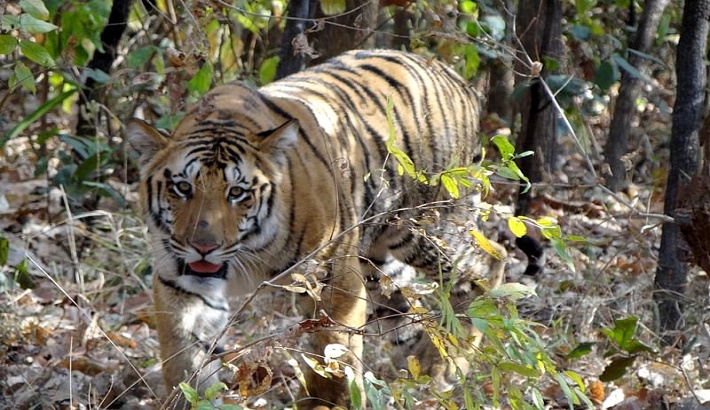 A leopard died of electrocution after jumping on to a power transformer in a bid to avoid fire in a farm in Raisen district of Madhya Pradesh, a forest official said on Saturday.

“The adult leopard had ventured out of the forest and entered an agricultural field in search of food. However, as stubble burning was in progress there, the animal jumped onto a nearby power transformer to avoid fire, but died of electrocution on the spot,” he said.

After getting the information, the forest team reached the spot and the carcass was disposed of as per the guidelines of the National Tiger Conservation Authority (NTCA) following the post-mortem by a team of doctors, Pandey said.

No injury marks were found on the animal and all the body parts were intact, he said.

The official added that movement of three to four leopards on the hillocks near the village has been reported.