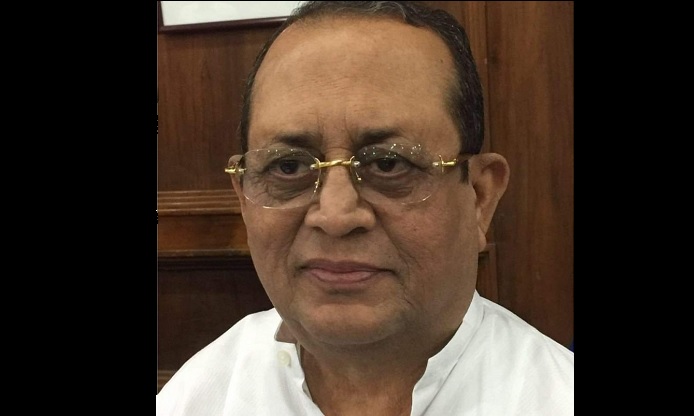 Noted journalist, former President of Jatiya Press Club and Executive Editor of the Daily Ittefaq Hasan Shariar has passed away.

He breathed his last around 11.30am on Saturday (April 10) at Impulse Hospital in the capital.

He was admitted to Impulse Hospital on Thursday after his health condition had deteriorated.

Shahriar, a confirmed bachelor, retired from the Daily Ittefaq as its Executive  Editor  in 2008 after serving the newspaper for a long time.

He was the first editor of the Daily Sun and Chief Editor of Chittagong-based Daily People's View.

He was also the International President Emeritus of the Toronto-based Commonwealth Journalists Association (CJA).

Shahriar was elected President of the Jatiya Press Club management committee for 1993-94 tenure.