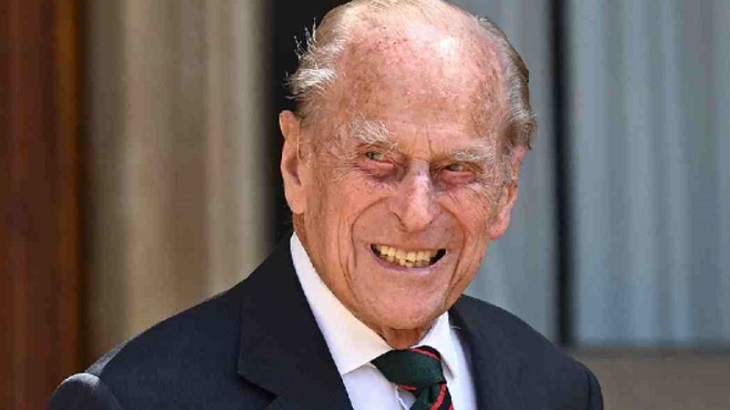 In a condolence message, BNP said, “Not only Britain but also the entire world, especially the Commonwealth countries, lost a tested friend at the demise of Prince Philip.”

It said the people of the UK have lost a guardian who gave Queen Elizabeth the full support and strength in performing her responsibilities. “In his personal life, Philip was a very polite, humble, cordial and gentleman with strong morale,” the party said.

It also said the Prince had worked tirelessly to make British society more tolerant, balanced and humanitarian based on justice. “Besides, Prince Philip had done much to preserve wildlife and the environment and develop the young people.”

Expressing deep sympathy for the members of the British Royal Family and the British people, BNP prayed for the eternal peace of Philip’s departed soul.

In a condolence message, Jatiya Party Chairman GM Quader said Prince Philip, the Duke of Edinburgh, was engaged in humanitarian work. “He had given encouragement and support to Queen Elizabeth’s social services throughout his life.”

GM Quader and Bablu also prayed for the eternal peace of Price Philip’s departed soul and conveyed their sympathy to the bereaved Royal Family members.