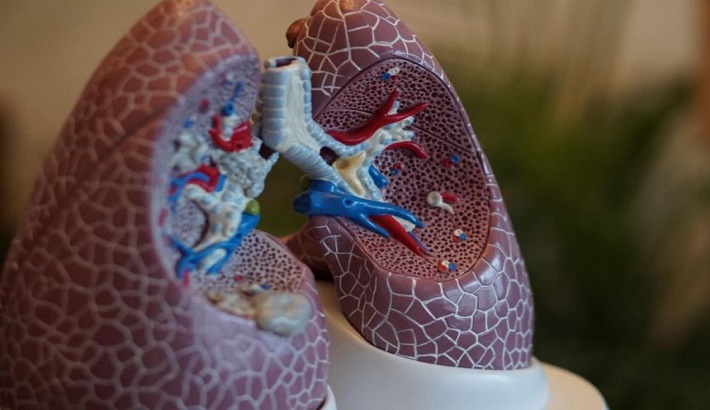 Japan's Kyoto University Hospital has said that it has conducted the world's first living donor lung transplant on a Covid-19 patient who lost functionality of both her lungs.

The patient, a woman who lives in western Japan, is currently in intensive care. Her husband and son, who donated part of their healthy lungs, are in stable conditions after the surgery, said the hospital on Thursday (April 8).

The operation took around 11 hours and the patient is expected to be discharged in two months if everything goes well, according to the hospital.

The woman had no pre-existing medical conditions but her respiratory function deteriorated rapidly after she was infected with the coronavirus late last year. She developed pneumonia, which caused both her lungs to harden and shrink and become almost nonfunctional.

The woman was admitted to the hospital on Monday while placed on an artificial heart-lung device known as extracorporeal membrane oxygenation, or ECMO, and underwent the transplant on Wednesday.

In Japan, there are usually restrictions on who can receive such transplants depending on age and physical condition, with the operation limited to the elderly and those with underlying illnesses in the case of damage from Covid-19.