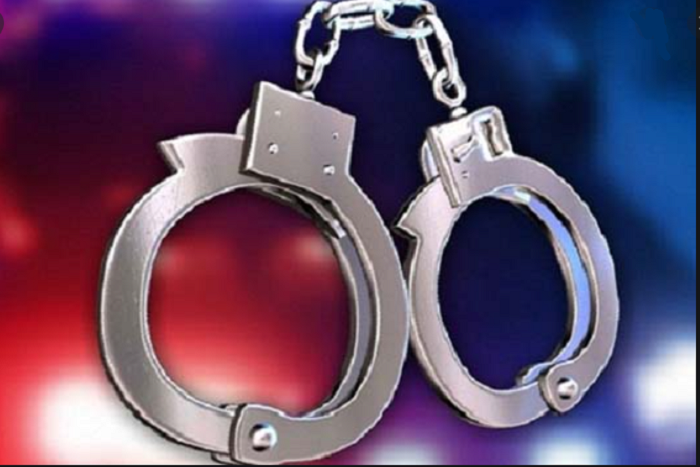 Two other detainees are Hefazat activists Kazi Shomir and Ohid.

On April 3, people found and surrounded Joint Secretary General of Hefazat-e Islam Mamunul Haque staying with a woman, who the radical group leader claimed to be his wife, at Royal Resort in Sonargaon in the district.

Following the incident, Hefazat men attacked the resort and vandalized it. They attacked the houses of Chhatra League and Jubo League leaders here and Sonargaon Awami League office also.

At a stage, police freed Mamunul Haque from the agitated people.

Four different cases were filed in this connection.