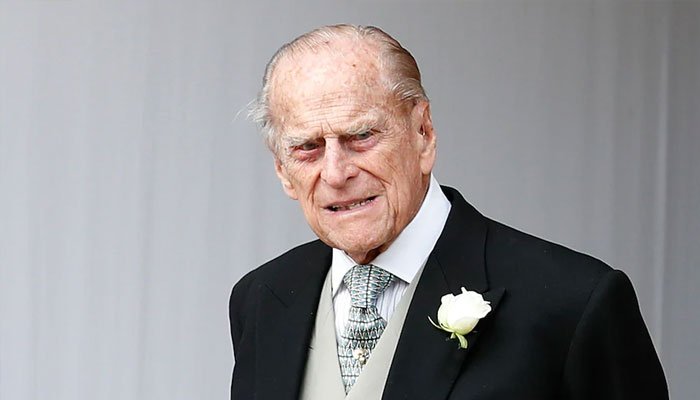 The duke is revered as a god by some residents in the South Pacific nation of Vanuatu.

The movement is the religious sect followed by the Kastom people around Yaohnanen village on Tanna island.

A myth told how a spirit left a nearby mountain, flew to a distant land and married a queen.

The cult grew with Prince Philip’s visit to Vanuatu in 1974 when he appeared in his white navy uniform.

The duke has sent the villagers three official portraits over the years, including one of him posing with a nal-nal war club they sent him.

– The Duke of Edinburgh’s Award –

Founded in 1956, the youth achievement awards, designed to develop self-reliance and service skills, are based on the philosophy of Kurt Hahn, who founded the Gordonstoun boarding school Prince Philip attended in Scotland.

The achievements in volunteering, physical challenges, skills and expeditions are measured at bronze, silver and gold level — the highest of which takes 12 to 18 months to complete.

By 2019, more than six million people had taken part in Britain, and a further two million in 143 other countries.

Founded in 1989, the gold medal is awarded every two years to an engineer of any nationality who has made an exceptional contribution to engineering as a whole through practice, management or education.

Recipients include Frank Whittle, who invented the turbojet engine; Charles K. Kao, who pioneered the use of fibre optics in telecommunications; and McLaren Formula One founder Ron Dennis.

In Antarctica’s Ross Dependency, claimed by New Zealand, the glacier flows south for about 20 nautical miles between the Cobham and Holyoake ranges into the Nimrod Glacier.

Dating back to 1902 and having served in World War II and the Malayan Emergency, the British regiment of Nepalese soldiers was restyled after Prince Philip in 1959.

It served in the Brunei Revolt in 1962 and the Borneo Confrontation in the same decade.

Rotating between Britain, Brunei and Hong Kong, the regiment also fought in the 1982 Falklands War.

Fear of facing the Gurkhas played a part in the conflict’s final Argentine capitulation. It merged with three other Gurkha regiments in 1994.

The longest-running design award in Britain started in 1959. It recognises a design career which has upheld the highest standards and broken new ground.

The flat handicap horse race, open to horses aged three and over, is run at Ascot in June over a distance of 2,406 metres. It was named after Prince Philip in 1999.

Opened by the duke in 1981, the dental teaching hospital houses the University of Hong Kong’s dentistry faculty, which was named the world’s best dental school in the 2016 QS World University Rankings.

Two out of three dentists in Hong Kong trained at or graduated from the unit.

The British army infantry regiment was drawn from the counties of Berkshire and Wiltshire in southern England. Formed in 1959, the prince was its colonel-in-chief.

Its soldiers served in Northern Ireland, Hong Kong and in West Berlin, where its duties involved guarding Rudolf Hess, the last remaining inmate at Spandau Prison.

It merged with another regiment in 1994.

An exceptionally steep path on Genovesa Island in the Galapagos Islands, it was named for the duke, who visited in 1965 and 1981.

The path from the dinghy landing goes through a seabird colony full of Nazca and Red-footed Boobies.

The trail goes up to a plateau where visitors can look over a rocky lava plain. A small colony of fur seals hangs around near the landing site.