World leaders react to death of the Duke of Edinburgh 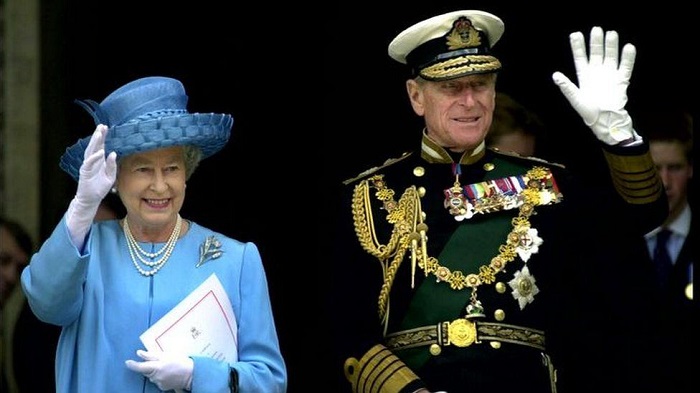 World leaders are sending their condolences to the Royal Family and sharing their memories of the Duke of Edinburgh.

The duke accompanied the Queen during hundreds of overseas visits.

"He embodied a generation that we will never see again," Australian Prime Minister Scott Morrison said in a statement.

The country's former leader, Julia Gillard, said that while the duke had been "a man of duty, he had a sense of fun".

King Philippe of Belgium sent a private message to the Queen, and said he hoped to speak to Her Majesty in person when possible.

"Truly saddened by the loss of Prince Philip, who made Malta his home and returned here so often. Our people will always treasure his memory," wrote the Prime Minister of Malta, Robert Abela.

"In this hour of immense loss, my thoughts and prayers are with you & the people of the UK," Lithuania's President Gitanas Nauseda wrote to the Queen.