Players under watch as IPL starts amid Covid scare 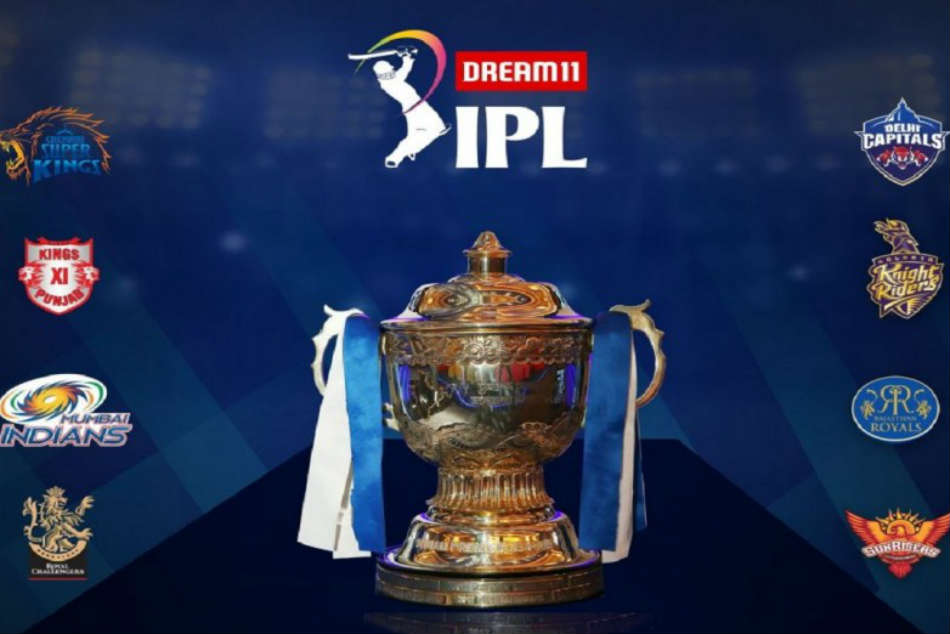 Cricket chiefs have stepped up surveillance of star players ahead of Friday's launch of the Indian Premier League amid a rapid surge in coronavirus cases.

All eight teams are in strict bio-bubbles and testing has been increased as case numbers have skyrocketed to more than 130,000 a day since players arrived to prepare for the eight-week spectacle.

The Board of Control for Cricket in India (BCCI) has appointed bubble integrity managers to police each team.

The games are to be held in six cities and all players are also being monitored through tracking devices, team officials said.

Others have withdrawn because of pandemic fears.

Josh Hazlewood pulled out of the tournament this month after spending 10 months in a bubble, becoming the third Australian player after Mitchell Marsh and Josh Philippe to withdraw.

Mumbai Indians talent scout and former India wicketkeeper Kiran More is one of the 36 people associated with the IPL including players, support staff, ground staff and broadcast crew to test Covid positive ahead of the current season.

Bangalore batsman Devdutt Padikkal and Kolkata Knight Riders' Nitish Rana have joined their teams after recovering from Covid but Patel and Sams are still in isolation.

Sourav Ganguly, president of the BCCI, has said he expected the disruption to ease once the tournament starts.

But the BCCI has stopped independent media from covering the games though it has said the decision will be reviewed after a few days.

The 14th edition of the cash-rich event is being seen as a dry run for India as hosts of the T20 World Cup in October and November.

Ganguly expressed confidence in India hosting "the best-ever ICC T20 World Cup" in a letter to state associations, adding that he hoped "normalcy" will return soon.