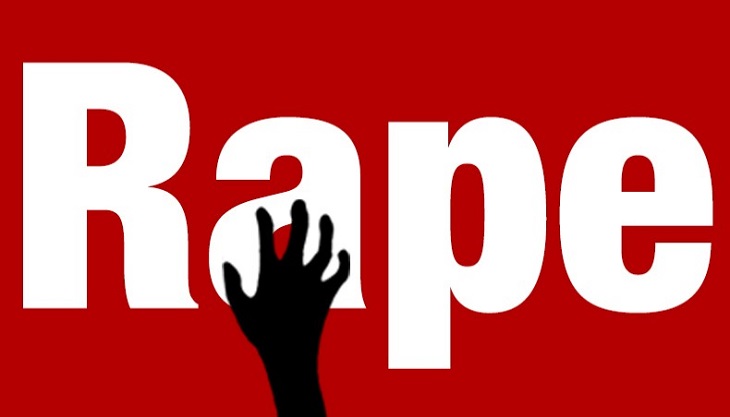 An imam has been arrested for raping a madrasa student on the pretext of marriage at Kendua upazila in Netrokona district, police said Friday.

The accused has been identified as Monjurul Haque, 25, an imam of a local mosque.

According to police, Monjurul used to teach Arabic to local children in the mornings. And over the course of several classes, he and the rape survivor, one of his students, grew fond of each other.

On Wednesday night, Monjurul called his student to a jungle near her home and allegedly raped her on the promise of marriage. However, the student's father caught the imam raping her daughter, police said.

Though Monjurul managed to flee then, cops later arrested him from Digli village on the basis of a complaint lodged by the rape survivor's father.

Monjurul was produced in a court after his arrest and sent to judicial custody on Thursday.

"The rape survivor was sent to Netrokona Modern Hospital for a medical examination," he added.