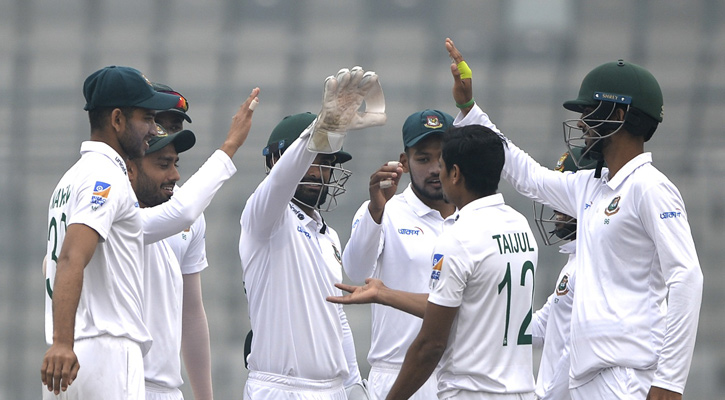 The Bangladesh Cricket Board (BCB) has announced a 21-member squad led by Mominul Haque ahead of the Test series against the Sri Lanka. Three new faces – Shariful Islam, Mukidul Islam and Shahidul Islam – have called in the team.

The final squad for this two-match Test series will be announced once the preliminary team arrives in Sri Lanka and plays an intra-squad practice game starting on April 17.

The BCB finalized the preliminary squad for the Test series on Friday.

The first Test of the two-match series will start on April 21. The team will leave the country for Sri Lanka on Monday (April 12).