China’s Beijing now has more billionaires than any city 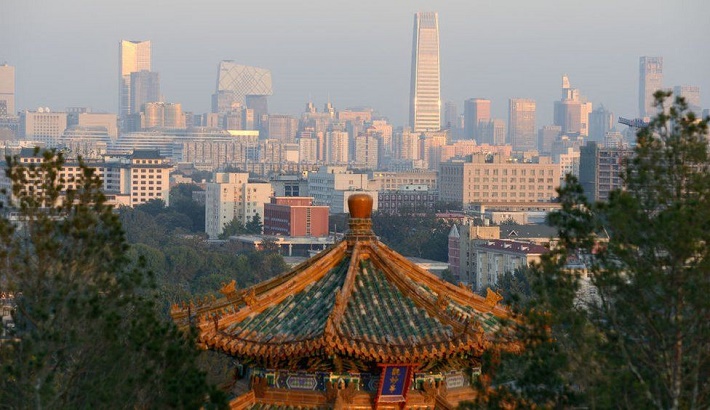 Beijing is now home to more billionaires than any other city in the world, according to the latest Forbes' annual rich list.

This narrowly beats New York City, which hosts 99 and has held the top ranking for the last seven years.

China's quick containment of Covid-19, the rise of its technology firms and stock markets helped it gain top spot.

Although Beijing now has more billionaires than the Big Apple, the combined net worth of New York City's billionaires remained US$80bn (£58bn) greater than that of their counterparts in Beijing.

Beijing's richest resident was Zhang Yiming, the founder of video-sharing app TikTok and chief executive of its parent firm ByteDance. He saw his net worth double to $35.6bn.

China, along with the US, has seen its technology giants become even bigger during the pandemic as more people shopped online and looked for sources of entertainment.