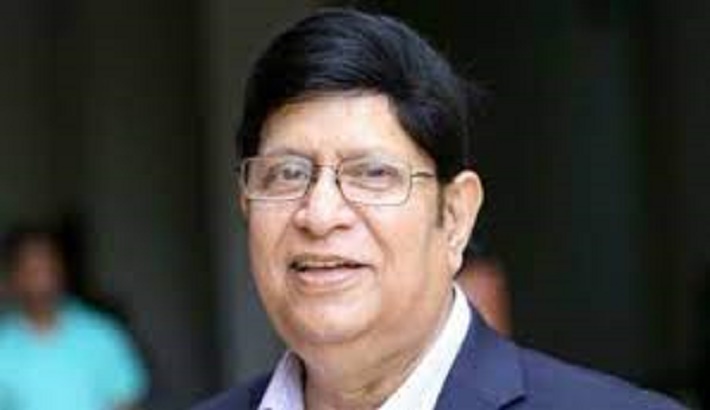 Foreign Minister Dr AK Abdul Momen has taken over the chairmanship of D-8 Council of Foreign Ministers (COM) for the next two years from his Turkish counterpart Mevlüt Çavusoglu.

The chairmanship was handed over virtually at the 19th Session of the D-8 COM, held on Wednesday as a preparatory meeting of the 10th D-8 Summit.

“This is happening at a time when we are celebrating the birth centenary of the Father of the Nation Bangabandhu Sheikh Mujibur Rahman and we are also observing the Golden Jubilee of our independence,” he said.

While addressing the COM, Bangladesh foreign minister proposed to create a resilient post-pandemic cooperation model among all D-8 countries for improving member states’ life and livelihood situation after the COVID era.

“I earnestly hope to create a D-8 digital marketplace, and create a suitable-for-all resilient post-pandemic cooperation model to ensure the common interests of all member states,” he said.

Momen said Bangladesh would like to explore all avenues for economic recovery through collaboration among the D-8 member states to minimise the worsening effects of Covid-19 on the world economy.

Foreign Ministers of other D-8 Member States also delivered their statements while D-8 Secretary-General thanked the Chair for hosting the meeting, and presented a report on the activities of the Organization since 2019.

The Council reviewed and discussed the initiatives taken by the Secretariat.

The foreign ministers adopted “Dhaka Declaration 2021”, and “D-8 Decennial Roadmap for 2020-2030” and recommended the same to the D-8 Leaders at the 10th D-8 Summit for final approval, to be held virtually this afternoon.

The Chair announced that Bangladesh will host the next D-8 Council of Ministers meeting in Dhaka in early 2022.