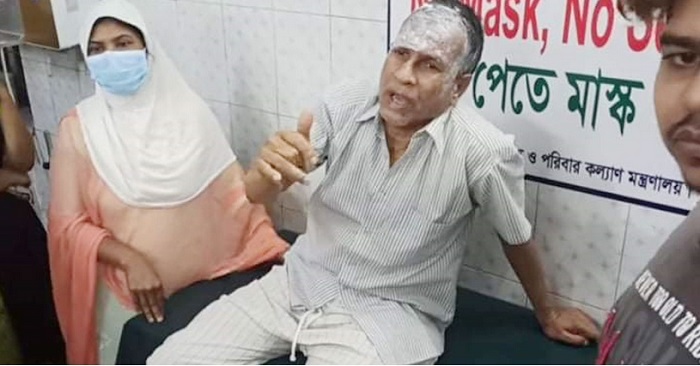 Gas line leak caused explosion in the residence of Mirkadim municipality mayor, injuring him and 12 others.

Mirkadim municipality mayor, his wife and 11 others received burn injuries in blast at his residence in Munshiganj Tuesday night.

The incident took place around 9pm as the mayor  was holding a meeting with councillors and others on the second floor of the building.

Twelve of the injured were admitted to Sheikh Hasina National Institute of Burn and Plastic Surgery, while one was taken to Munshiganj General Hospital.

Mayor Haji Abus Salam along with others was staying on the second floor of the building at the time of the blast.