Woman dies as brick falls from under-construction building in Jatrabari 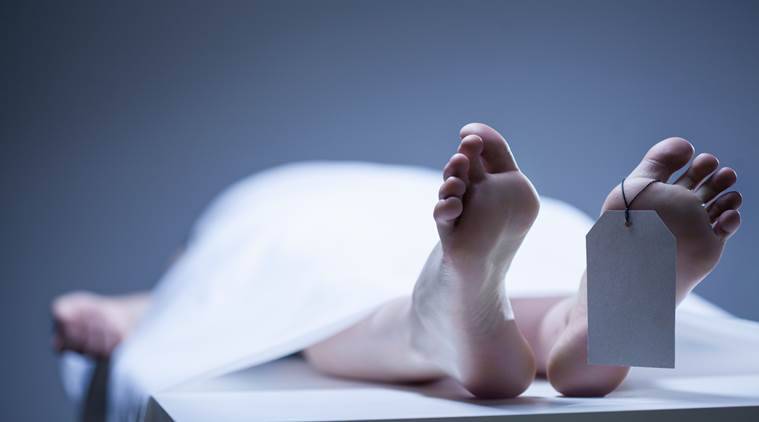 A woman died after a brick fell on her from an under-construction building in Dhaka's Jatrabari area on Wednwsday morning.

The deceased was identified as Runa Akhter, 22, wasa garment worker.

She was living with his husband and a son in the West Mominbagh area.

A brick chip from a four-story under-construction building fell on Runa’s head when she was going to her work around 7:45am, leaving her critically injured, her husband Md Shaheen said.

Locals rushed her to Dhaka Medical College Hospital (DMCH) where doctors declared her dead around 9:00am.

Confirming the news, inspector Bachchu Mia, in charge of the DMCH Police Outpost, said the body was sent to the hospital morgue for autopsy.