Love of mother triumphs over death! 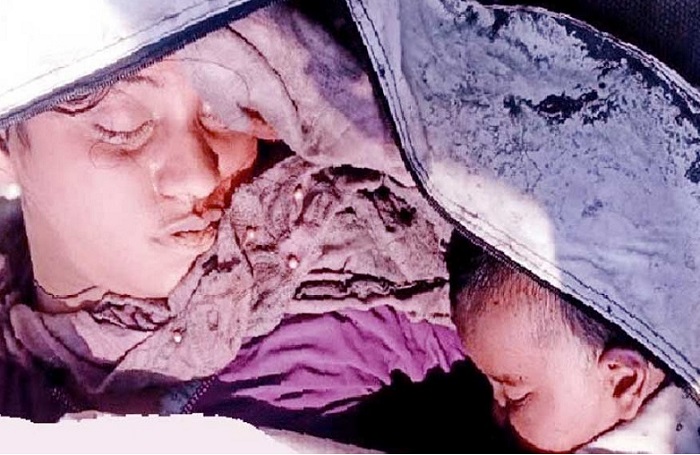 Mother’s love for baby needs no further introduction. That a mother could sacrifice her life to save child was proved time and again.

The unending bondage has come to the fore again.

Although 20 people were rescued, rest of the passengers died. The rescue teams recovered 34 bodies so far.

Most of the bodies retrieved from the sunken launch belong to women and children. The atmosphere of shore was thick with crying of the relatives.

All eyes fixed on bodies of a mother and her one-year-old baby were filled with tears.

Hailing from Ujirpur of Barisal, Tahmina, 20, along with son Abdullah and husband Hafizur Rahman boarded the launch and found themselves in the list of deceased.

When recovered, the baby was still in the lap of his mother. The conjoined bodies recovered from watery grave have become a shining example of motherly love.