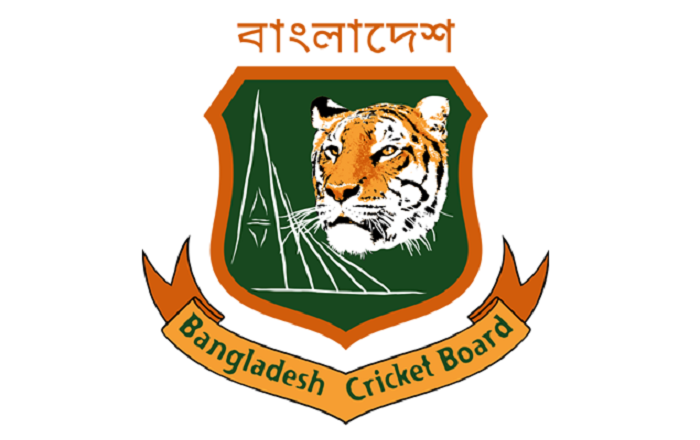 The Bangladesh Cricket Board (BCB) is all set to release the central contract list after the Test and ODI series against Sri Lanka.

Bangladesh will leave the country on April 12 to play a two-match Test series against Sri Lanka, who will later visit Bangladesh in May for three-match ODI series, which is the part of ICC ODI Super League.

The BCB earlier was supposed to announce the players name who are in the central contract after the series against West Indies and New Zealand but since the Sri Lanka series is being held just after the New Zealand series, they deferred the date of releasing the list.

“We are yet to announce the contract list for this year. We will announce after the two series against Sri Lanka. In fact we wanted to sit regarding this after the New Zealand series but since the Sri Lanka series is set to begin just after that, we had to defer the date,” BCB Cricket Operations Chairman Akram Khan said here today.

Mashrafe Bin Mortaza requested to drop him from the contract list last year while Shakib Al Hasan didn’t find a place in the list due to his ban. Shakib will return to the contract this year.

But the BCB seemed to be unhappy with Shakib’s decision to choose IPL over the Test series against Sri Lanka. In the wake of his decision, the BCB president Nazmul Hassan Paon earlier said, this year they will take written statements from the cricketers about their choice of the format.

Akram said according to BCB President’s desire, they will add the clause to the contract paper as the players would have to write about their choice of format.

“We are yet to sit on this matter. When we’ll sit together, we will talk about it,” Akram said.

Meanwhile, selector Habibur Bashar Sumon said they had a virtual meeting today to select the Test team for the Sri Lanka series. He said the team will be announced within a couple of days.