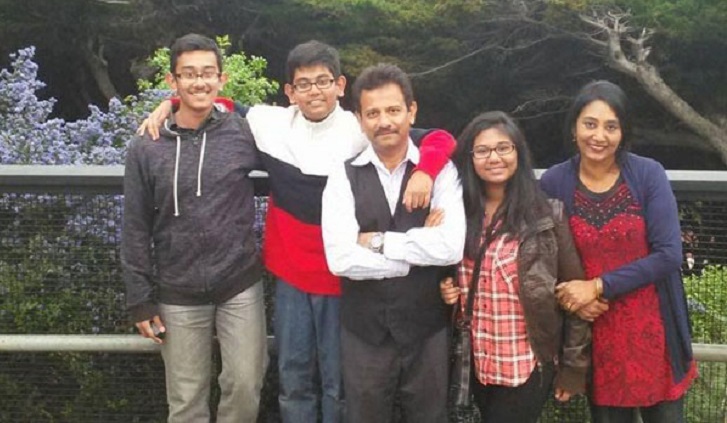 Police believe, the two brothers Farhan and Tanvir shot the family members dead and then themselves on Saturday at the family's home in Allen, reports Fox News.

Police in Allen went to the home for a welfare check at around 1 a.m. Police said the call came from a family friend who said that one of the sons was suicidal.

The social media post said the son had had depression since 2016 and that he had been cutting himself. The message also mentioned the ease with which his brother bought a gun as well as his sadness with the finale of "The Office."

The two sons were students at the University of Texas at Austin; the sister had a full scholarship to New York University.

The parents were from Bangladesh, and the grandmother was visiting from their native country.

"The mother-in-law was supposed to go back to Bangladesh next month," said Quamrul Ahsan of the Bangladesh Association of North Texas.

Police believe that the slayings happened sometime Saturday, based on the level of bodily decomposition.