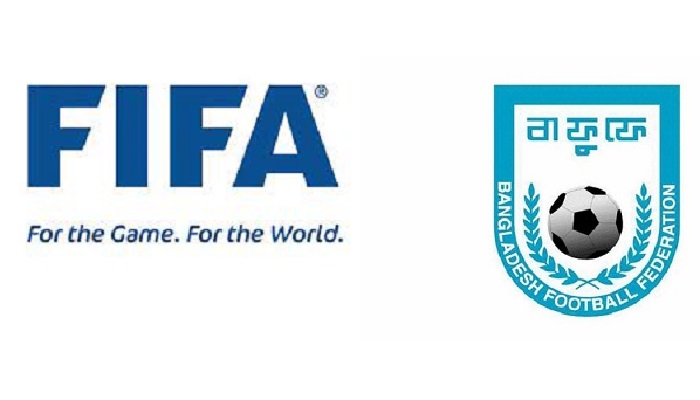 FIFA shares out its revenues with member associations as monetary assistance every year. Bangladesh Football Federation, a part of the governing body of world football, gets USD 4 lakh every year as financial support. But this year FIFA recently sent BFF some instructions in the place of monetary assistance on March 30.

Admitting it, BFF senior vice-president and finance committee chairman Abdus Salam Murshedy told the media on Monday that they will have a clear idea about FIFA's instructions after Tuesday's virtual meeting.

“We will have a meeting with FIFA on Tuesday. We have got some instructions from them regarding the financial matters. The whole matter will be clear after the meeting,” Murshedy said.

The BFF senior vice-president further added that they are facing the problem due to CEO of BFF finance Abu Hossain.

“I’m not satisfied with his (CEO of BFF finance Abu Hossain) role. He has failed to do his duty, so that we are now in trouble. We will take a decision against him in the next meeting of our finance committee," he further added.

There have been a doubt for a long time whether BFF really gets funds from FIFA regularly? The sources claim that BFF has yet to get the COVID-19 relief fund from FIFA which was announced last June.

BFF's financial irregularities and corruption could be the main reasons behind it. To know the detail, the reporter tried to communicate with BFF general secretary Md Abu Nayeem Sohag but failed to reach him.