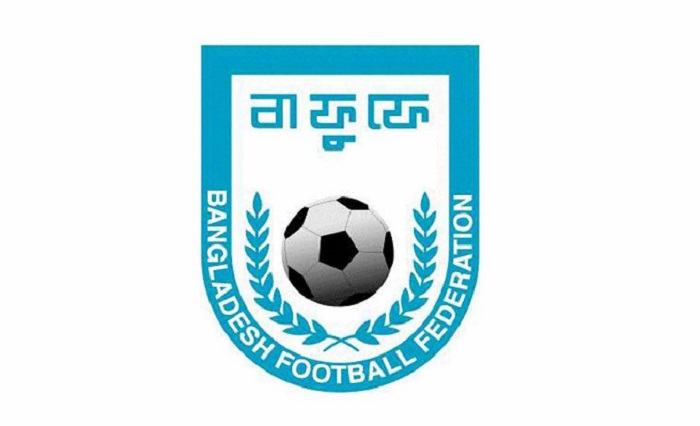 Bangladesh Football Federation on Sunday halted all the ongoing domestic leagues as the Bangladesh government has declared a seven-day lockdown across the country for the time being to tackle the spread of coronavirus, starting today.

The second phase of the premier league and championship league, women's football league and third division league are temporarily postponed until April 11.

Only two events -- men and women football --of the ongoing Bangabandhu Bangladesh Games will continue as Bangladesh Olympic Association has decided to continue the Games as per government instructions.

“We will resume these leagues after a seven-day break after the lockdown. We have already informed all the participating teams of these leagues. Only two leagues of Bangabandhu Bangladesh Games will continue as per as Olympic Association's instruction and under the strict health measures,” BFF general secretary Md Abu Nayeem Shohag told reporters on Sunday.

BFF also wrote FIFA to extend the players' registration window of BPL which is scheduled to be ended on April 8.

“We informed FIFA about the current situation here and appealed to extend the players registration window of BPL which is scheduled to be ended on April 8. The further decision will be taken after getting their reply on Monday,” he said.

Dhaka Abahani Limited will play the playoffs of AFC Cup 2021 on April 14 but the government suspended all international flights.

“We can't host an international match under these circumstances. We wrote AFC about it,” the BFF GS ended.