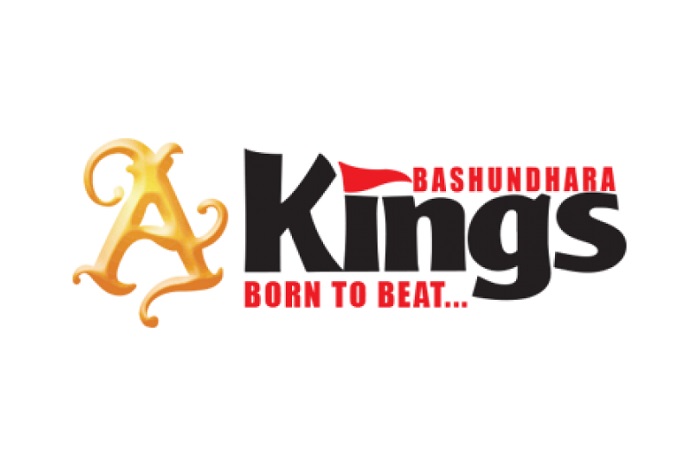 Forward Tohura Khatun, defender Azim and midfielder Ritu Porna contributed two each while captain Sabina Khatun and Sultana added one each for the team.

Kings were scheduled to play their next match against FC Brahmanbaria on April 9, but Bangladesh Football Federation postponed the league until April 11 as the government declared a seven-day lockdown countrywide.