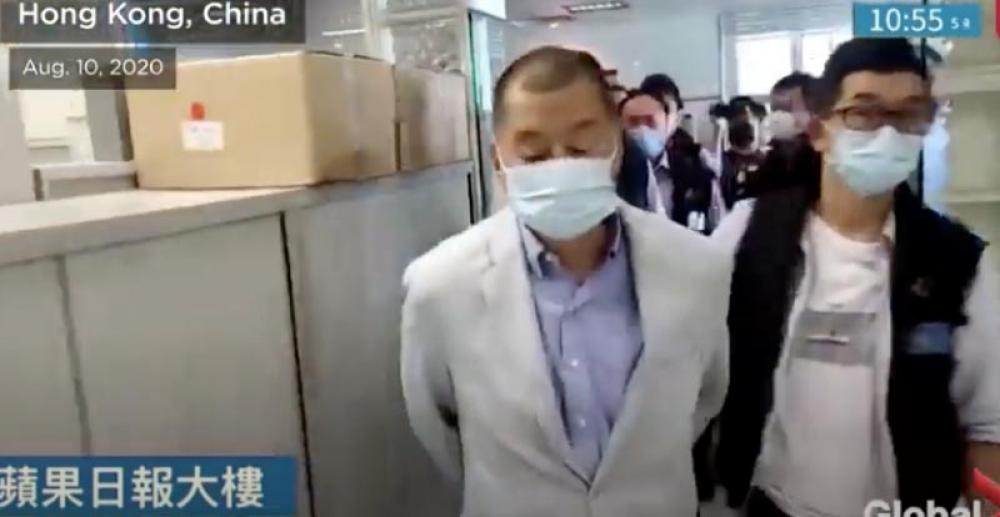 Media tycoon Jimmy Lai and eight other prominent opposition activists have been convicted by a Hong Kong court over their roles in an unauthorized assembly at the height of the 2019 protests.

They were charged with organizing and taking part in a peaceful protest on Hong Kong Island on August 18, 2019, which had been banned by police.

Among the nine defendants, all but ex-lawmakers Au Nok-hin and Leung Yiu-chung pleaded not guilty, reports CNN.

They will be charged another day.

"The prosecution is able to prove beyond reasonable doubt that all the defendants organized what amounted to an unauthorized assembly on August 18, 2019," she told the court as quoted by CNN.