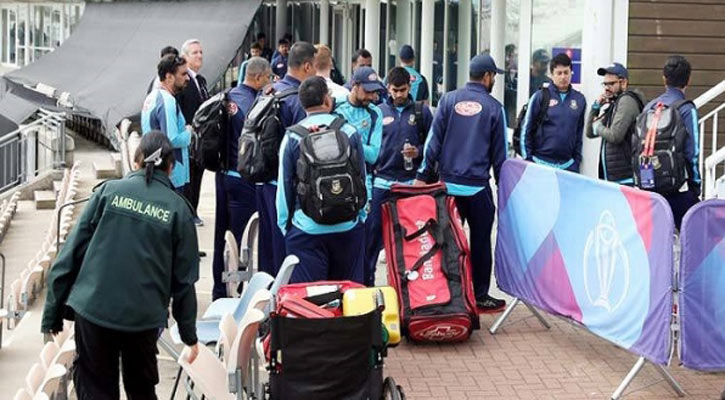 The Bangladesh cricket team returned home after a disappointing New Zealand tour in which they were whitewashed in both ODI and T20 series.

The limited over series in New Zealand was their first tour abroad during the Covid-19 pandemic period.

With a high expectation to seal their maiden victory on New Zealand soil, the Tigers came here but left with empty-handed, stretching their losing streak to 32 (16 ODIs, 9 Tests and 7 T20Is).

The manner in which they were defeated in every match in ODI and T20 series sparked widespread criticism but they failed to prop up their game in each six games—three in ODIs and three in T20s. While the batting was abysmal, the catching and fielding was wayward. Only there was some consolation in bowling but that too was not consistent.

“The weather and condition was not in our favour. It was completely different from our country. So we needed some extra time to adjust, which we didn’t get. If we had another camp, it would have been better for us,” Bangladesh left-arm spinner Nasum Ahmed said today after the team landed at Hazrat Shahjalal International Airport.

“We also had an expectation that we would win a game but that was not possible for us. The only thing what I can said is that we tried our best,” he added.

Even though all of the cricketers returned home, head coach Russell Domingo chose to stay in New Zealand for a holiday. Fielding coach Ryan Cook travelled to South Africa to spend time with his family. The rest of the members of the coaching staff returned with the team.

Bangladesh’s next assignment is in Sri Lanka, a country in which they will play a two-match Test series. The team will leave the country on April 12.