How effective are COVID vaccines against the new variants? 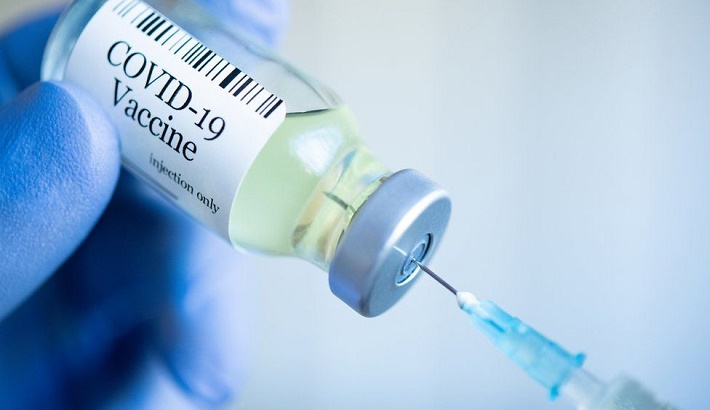 Since the outbreak of the novel coronavirus, the world has remained in a state of panic and chaos.

New COVID variants: What is it?

COVID-19 or SARs-COV-2 is a large family of viruses that have existed for a long time. While it has been over a year now, since the novel coronavirus impacted us, the first known strain of the virus which had been named “VUI 202012/01”, was discovered in the south-east of England. According to the scientists in the United Kingdom, the Kent variant was said to comprise a genetic mutation in the “spike” protein that could be the cause of immediate and easy spread of the virus amongst people.

Akin to its UK variant, the South African mutation was also said to be more transmissible and contagious. P.1 or the Brazillian variant was the first detected in early January 2021 in travelers from Brazil who were tested upon entering Japan. These include some of the key spike protein mutations present in both the variants discovered in the U.K. and South Africa.

Are COVID vaccines effective against the new variants?

According to a study conducted by the National Institute of Allergy and Infectious Diseases (NIAI), the coronavirus vaccines can protect against the new COVID variants. The research, led by NIAID staff scientist Andrew Redd, evaluated and analysed the white blood cell samples of 30 people who were infected by the COVID-19 virus and recovered from it prior to the emergence of the variants in different parts of the world. It was found that the T-cells remained active against the virus and its responses remained largely intact and could recognize virtually all mutations in the variants studied, as per the experts.

"While larger studies are needed, the researchers note that their findings suggest that the T cell response in convalescent individuals, and most likely in vaccines, are largely not affected by the mutations found in these three variants, and should offer protection against emerging variants," the NIAID said in a press release.

Covishield and Covaxin: Can they protect against the new variants?

According to the Indian authorities, both Covishield and Covaxin vaccines are effective against the UK and the African strain is still in process.

As per Balram Bhargava, ICMR Director-General, "Both the vaccines - Covishield and Covaxin- are effective against the UK and the Brazillian variants and the work against the South African variant is ongoing at several laboratories.

Union Health Secretary Rajesh Bhushan said states have been asked to ramp up testing, with focus on RT-PCR tests. Besides, the authorities have also asked states to isolate any infected person, strengthen public and private healthcare resources. Apart from that, proper social distancing and use of masks is suggested by the Center. Immediate vaccination process is also recommended for all eligible age groups.

India is also combating the onset of the 'double mutant' variant which was recently discovered in the country.

A double mutant variant refers to the merging of two mutations of a virus strain that go on to form a third, super infectious strain. The first case of double mutation in India was discovered in the state of Maharashtra.

With the help of genome sequencing and sample testing, scientists have been able to detect a sharp rise in the E484Q and L452R mutations since December. It is believed that the double mutant variants have the ability to surpass the immune system and be highly resistant to antibodies.