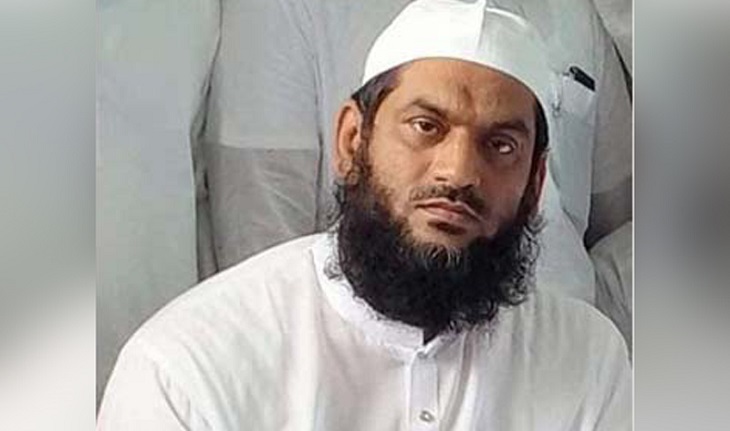 Supporters of Hefazat-e-Islam’s Joint Secretary General Mamunul Haque went on the rampage in Narayanganj and vandalised a resort in Sonargaon where he was detained with a woman he claimed as his second wife.

Mahanagar Hefazat’s secretary Ferdausur Rahman said Mamunul went to the resort with his second wife where the local Chatra League and Jubo League leaders confined and harassed him, before calling in the police on Saturday.

The woman detained with him is his second wife as claimed by Mamunul Haque, said Ferdausur Rahman.

Narayanganj’s Hefazat’s leaders are looking into the matter visiting the scene, he said.

Later, in the evening madrasa teachers and students gathered in front of the resort and started chanting slogans for freeing Mamunul Haque.

At one point they broke down the main gate of the resort and started a massive rampage entering the property.

As the situation was getting out of hand, police released Mamunul Haque to the demonstrating madrasa folks.

Yet they continued the vandalism at the resort until police released Mamunul Hauque’s wife too around 8 pm.

The resort authority claimed they incurred a crore worth of losses in the destruction.

Mamunul Hauque calmed down the agitated demonstrators by declaring  legal actions against the involved AL and Jubo League leaders and left the scene with his wife.

The saga of destruction continued yet after as the protestors blocked Dhaka-Chittagong highway vandalized and set fire to local AL office and Jubo League Leader’s vehicle.

Narayanganj Police Superintendent Md Jayedul Haque said, police reached the scene being informed of locals confining Maulana Mamunul Haque with a woman in the room of that resort.

As Mamunul Haque claimed the woman was his wife, police safely evacuated him from the resort and kept them under custody.

Meanwhile Maulana Mamunul Haque threatened to file case against the journalists who were trying to take photograph and video footage of him.