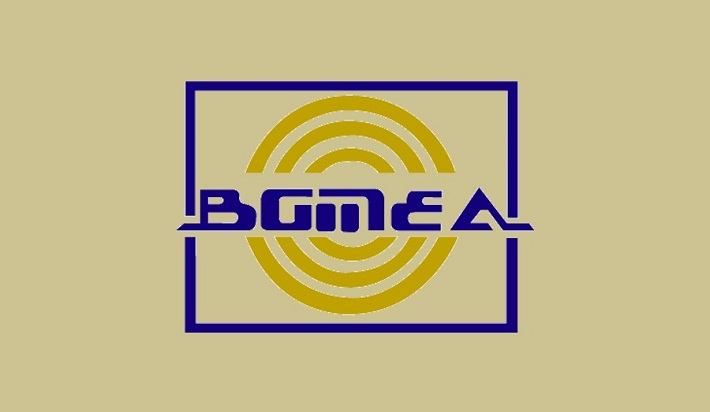 The biennial election of Bangladesh Garment Manufacturers and Exporters Association (BGMEA) is underway on Sunday at the Radisson Blu hotel in Dhaka.

Two panels are contesting the powerful trade body's election this year. Earlier, Shadhinata Parishad merged with the Sammilita Parishad led by Managing Director of Giant Group Faruque Hassan. On the other hand, Chairman of Hannan Group ABM Shamsuddin is leading the Forum panel as its candidate for president. Current BGMEA president Dr Rubana Huq is contesting as a panel member of Forum.

Former Vice President of BGMEA Mohammad Nasir said a total of 14 polling booths have been set up to cast votes from 9am to 7pm - an extra 3 hours over the usual to allow COVID-19 health protocols to be maintained.

The candidates for each panel are numbered serially on each ballot: 1-35 are the Forum candidates and from 36-70 for Sammilita Parishid in the election.