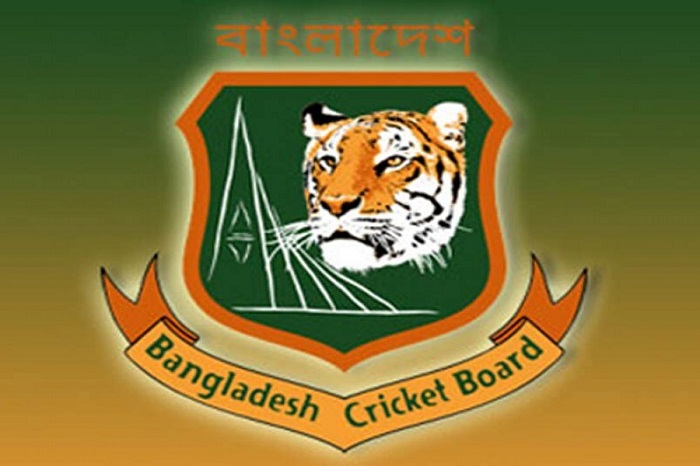 A Bangladesh Cricket Board official on Saturday said that they would observe the country’s coronavirus situation for the next few days before taking any final call on their national team’s upcoming Test tour of Sri Lanka.

Bangladesh team are expected to fly for Sri Lanka on April 12 to play a two-match Test series while several probable players of that series will arrive from New Zealand on Sunday.

Bangladesh government on Saturday announced that they would go into lockdown for a week with effect from Monday following the surge in Covid-19 infection cases.

“I can’t say whether there is doubt or not at the moment because the government just announced the lockdown. Let us observe the condition of the country,” BCB’s Chief Executive officer Nizamuddin Chowdhury told reporters.

“But the most important thing is that our national team is returning from New Zealand. Let them come then we can talk about it,” he added.

Bangladesh will play both their Tests at Pallekele International Cricket Stadium in Kandy.

The Tigers will play a two-day intra-squad warm-up game on April 17-18 at CMC, Katunayake before they take on the hosts in the first Test on April 21 to 25 in Kandy.

The second Test will be played between April 29 to May 3 at the same venue.

The series, which is part of the ICC Test Championship, was originally scheduled to be played during October – November last year but it was postponed due to the Covid-19 pandemic.