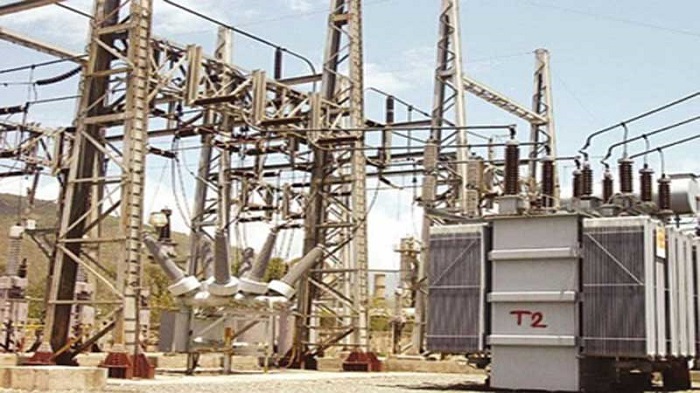 Previously, it was 12,911 megawatt (MW) of electricity generation in the last of March.