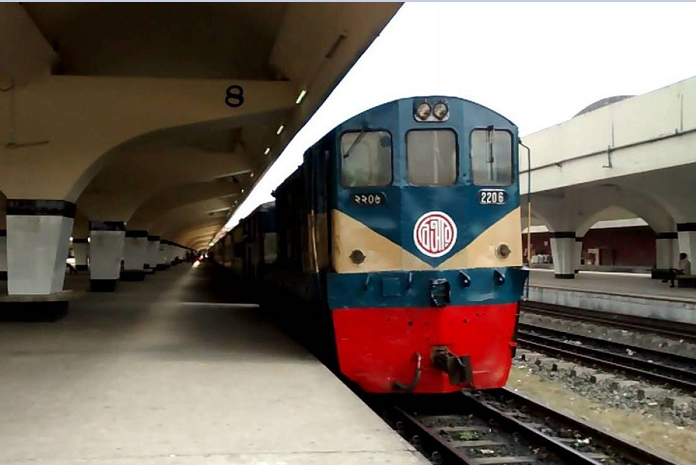 The West Zone of Bangladesh Railway has planned to turn its 26 stations into models through modernization to mark the birth centenary of Father of the Nation Bangabandhu Sheikh Mujibur Rahman.

“We will modernize the stations at a cost of around Taka 150 crore,” said Mihir Kanti Guha, General Manager of the zone, adding the works are expected to be completed by December 16, the Great Victory Day, next.

The Office of the Chief Engineer has already finalized the list along with the plan of works and tender will be floated as soon as possible, the general manager added.

Mihir Guha said platform sheds of the stations will be expanded along with heightening of those for the sake of convenience of the passengers in general.

Apart from this there will be separate toilets for the male and female passengers in each of the stations in addition to modern seating arrangements in the stations.

Earlier, Bangladesh Railway and WaterAid Bangladesh signed a deal under which the state-owned rail transport agency will get WaterAid’s technical support to improve water, sanitation and hygiene services for the passengers.

WaterAid will build public toilets at rail stations and develop the management of public sanitation facilities to ensure improved services for passengers and general people from February 2021 to January 2022.

It will focus on the construction and management of public sanitation facilities at railway stations to ensure better services for passengers and general people.

It will also support the horizontal learning among the railway staff to expand the public toilet and WASH services at other stations.

Around 100 persons including 50 station masters and other staff members joined the workshop.

The Bangladesh Railway under the Ministry of Railways organized the workshop in association with WaterAid discussing and devising ways and means on how to provide hygienic toilets for passengers.