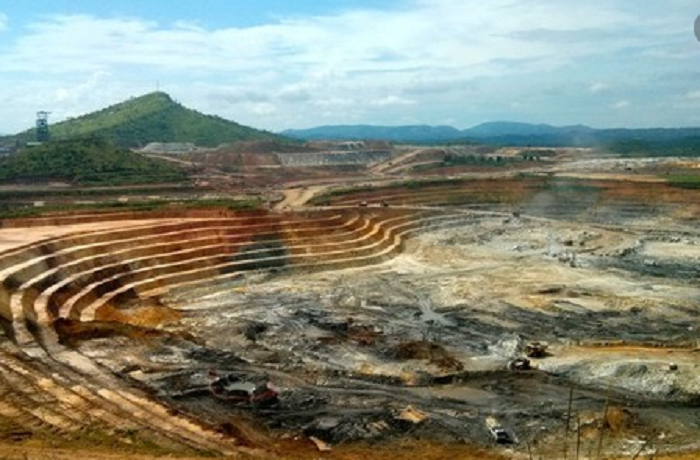 China's factory activity in March expanded at the slowest pace in almost a year on softer overall domestic demand, with the Caixin/Markit Manufacturing Purchasing Managers' Index (PMI) dropping to 50.6 last month - the lowest level since April 2020.

Yangshan copper premium <SMM-CUYP-CN> was hovering at its lowest since Dec. 23, 2020 of 58.50 a tonne, indicating weakening demand for imported copper into China. Stockpiles of the metal in exchange warehouses have been rising steadily. <MCUSTX-TOTAL> <CU-STX-TOTAL>

* For the top stories in metals and other news, click or

* Stocks crept higher following their weakest quarter in a year, while higher Treasury yields supported the dollar, as investors parsed the details of a $2 trillion U.S. government spending plan and hoped for strong jobs data later in the week.