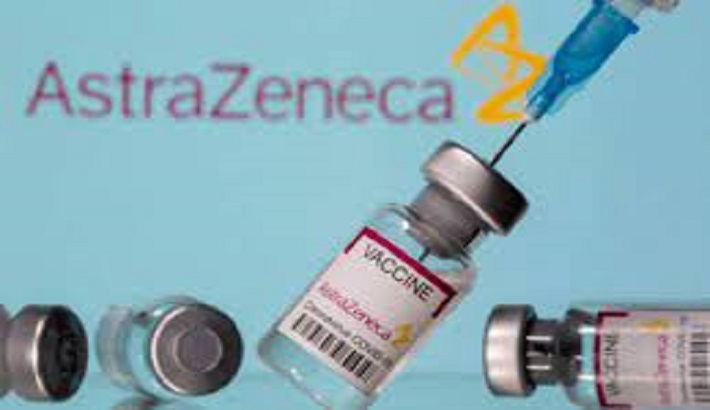 The Dutch decision comes three days after authorities in Germany also stopped using the AstraZeneca’s vaccine in the under-60s, citing fresh concerns over unusual blood clots reported in a tiny number of those who received the shots.

Earlier Friday, a Dutch organization that monitors vaccine side effects said it had received five reports of blood clots with low blood plate counts following vaccinations. All the cases occurred between seven and 10 days after the vaccinations and all the people affected were women aged between 25 and 65 years.

The organization said in the period when the five cases were reported, some 400,000 people were vaccinated in the Netherlands with the AstraZeneca shot.