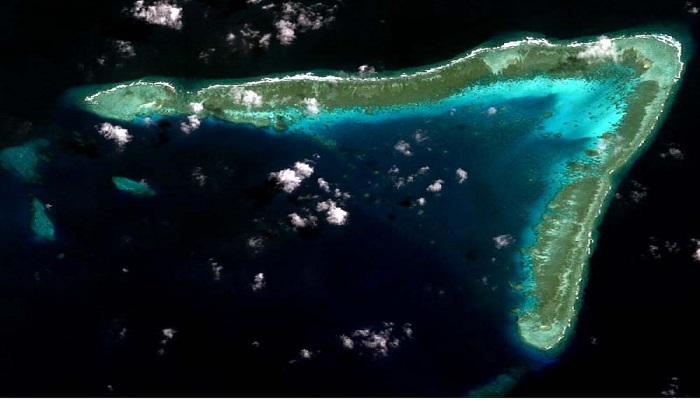 The Philippines’ air force has been conducting daily aerial patrols over Chinese fishing vessels which have been spotted near the disputed Whitsun Reef, media reports said.

The diplomatic row was touched off earlier this month when some 220 boats were first spotted at the boomerang-shaped Whitsun Reef, west of Palawan Island, reports Al Jazeera.

The Philippines ordered China to recall the vessels, describing their presence as an incursion into its sovereign territory.

But China, which claims almost the entirety of the South China Sea, said the flotilla is made up of fishing vessels sheltering from bad weather, reports the news channel.
Philippine navy and coast guard ships have been deployed to the area to monitor the situation, in addition to the aerial patrols, according to the defence secretary, Delfin Lorenzana, as quoted by the news channel.

“We are ready to defend our national sovereignty and protect the marine resources of the Philippines,” Lorenzana said.

Meanwhile, the US has backed the Philippines in the ongoing dispute.

US Secretary of State Antony Blinken tweeted: "The United States stands with our ally, the Philippines, in the face of the PRC's maritime militia amassing at WhitsunReef. We will always stand by our allies and stand up for the rules-based international order."