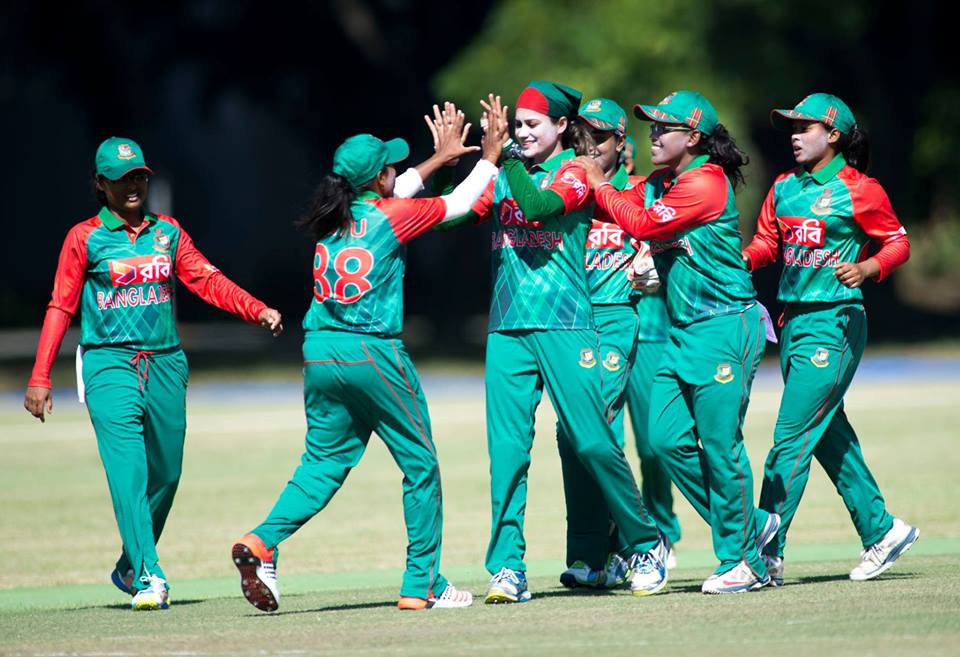 The International Cricket Council (ICC) took the decision in its board and committee meeting on Thursday.

"It was decided that Test and ODI status shall be permanently awarded to all Full Member women's teams," the ICC said through a press release.

Zimbabwe and Afghanistan also got the status along with Bangladesh.