3 Rohingyas killed in fire near Kutupalong camp in Cox's Bazar 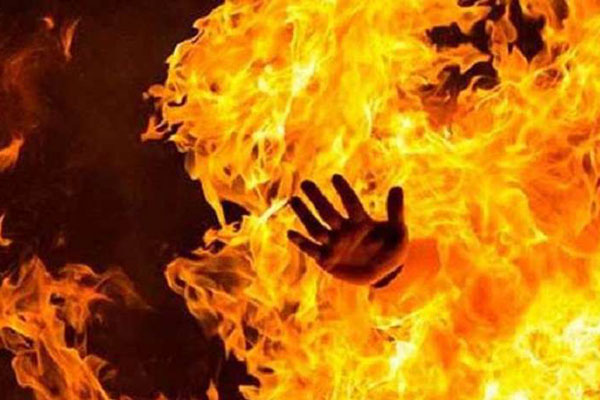 Three Rohingya men were killed and several others injured in a fire that broke out at a bazar near Kutupalong camp in Ukhiya of Cox's Bazar early Friday.

The victims were identified as Arman Ullah, Faridul Alam, and Mohammad Ayaz, all of them were employees of a grocery shop.

Imdadul Haque, an officer at Ukhia Fire Service and Civil Defense Station, said the fire broke out at Kutupalong Bazar in Rajapalang Union at around 2.30 am.

After 3 hours of efforts, two units of the fire service were able to bring the fire under control at around 5:15 am.

"Three Rohingya youths were sleeping inside the shop when the fire broke out. None of them could get out of the store in time," said Helal Uddin, a local UP member.

The injured were admitted to a field hospital of an NGO, he said.