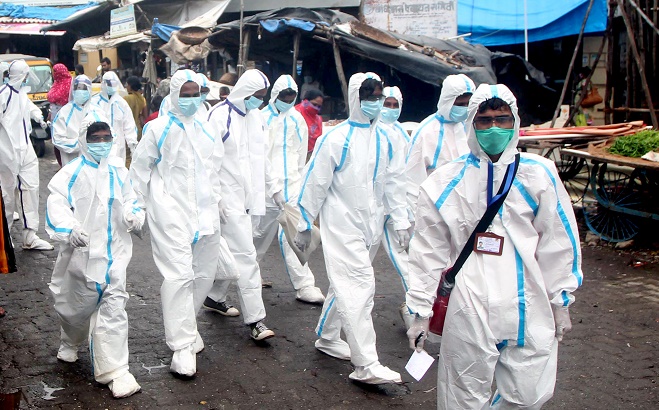 As the pandemic rages on, the overall number of global Covid-19 cases has now surpassed 129 million.

The total case count reached 129,510,295 while the death toll from the virus mounted to 2,826,852 on Friday morning, according to Johns Hopkins University (JHU).

The US, the worst-hit country in terms of active patients and deaths, has so far recorded 30,539,844 cases and 553,120 fatalities, as per the university data.

Six states account for more than 78% of India’s total caseload, which at 12 million is the third-highest in the world.

Cases have increased six-fold in less than two months, and deaths -- a lagging indicator in the pandemic that follows hospitalisation -- are rising too.