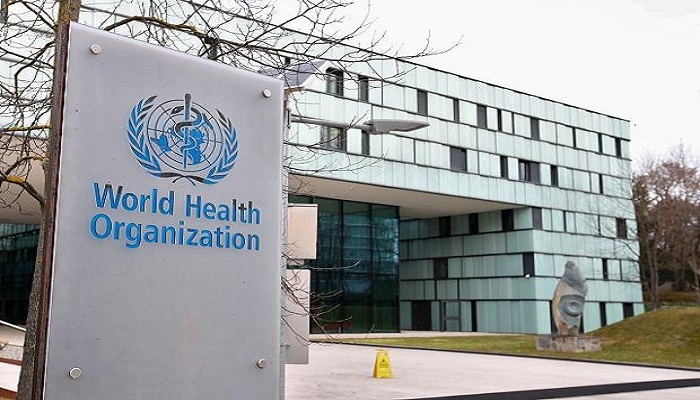 A group of 14 countries including the United States and Japan has raised concerns over a report on the origins of COVID-19 by the World Health Organisation (WHO) and China, arguing that the WHO team was "significantly delayed and lacked access to complete, original data and samples."

The WHO released a long-awaited joint report on the origins of COVID-19 on Tuesday. The report pointed to the transmission from bats to another animal and subsequently to humans as the most likely way the pandemic began.

The United States, Australia, Canada, the Czech Republic, Denmark, Estonia and Israel said in a statement that they "fully" supported the WHO's efforts to bring an end to the pandemic, including understanding how it "started and spread".

But they added it was "essential that we voice our shared concerns that the international expert study on the source of the SARS-CoV-2 virus was significantly delayed and lacked access to complete, original data and samples".

The review, which was conducted by a WHO team of international experts in Wuhan, China, between January 14 and February 10, is considered a first step in what will likely become a years-long investigation into the virus' origins.

"I do not believe that this assessment was extensive enough," he said during a news briefing on Tuesday.

"Although the team has concluded that a laboratory leak is the least likely hypothesis, this requires further investigation, potentially with additional missions involving specialist experts, which I am ready to deploy," Tedros added.