Not an inch of land has been lost, says General Naravane of India-China conflict 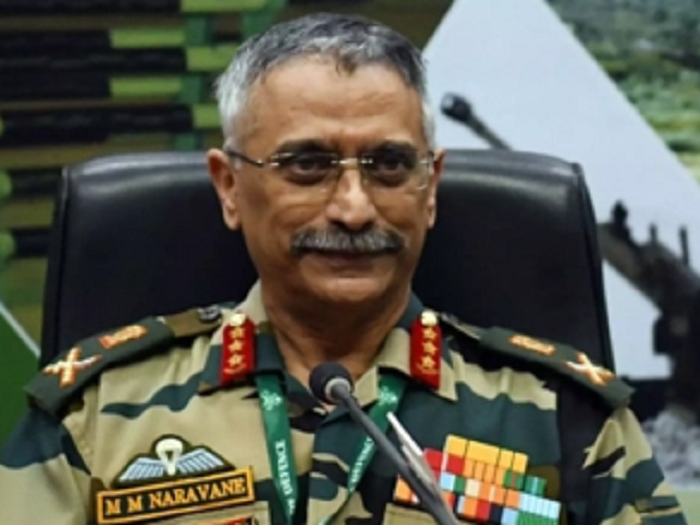 India did not lose even an inch of its territory during its months-long standoff with China in Eastern Ladakh, said Army chief General MM Naravane on Tuesday.

He added that since the disengagement process kicked off last month, there has been relative peace in the region.

"We have not lost out on any territory, we are where we were before this whole thing started...Not an inch of land has been lost," General Naravane said while speaking to ANI on India-China disengagement in Ladakh.

On being asked about the situation along the Line of Actual Control (LAC) with China and the ninth round of the Core Commander level talks between India and China, he said: "After the ninth round of the Core Commander level talks, we had agreed upon a phased disengagement from these friction areas, and as per that from February 10 onwards, the disengagement started and it went according to the plan wherefrom the North and South Bank NSE 5.45 % of Pangong Tso as well as from the Kailash Range, people have gone back to their nearest permanent locations. Thereby the face-to-face deployment that was there and because of which there could have been chances of miscalculation has now receded. So we have gone back and as a result of that now there is relative peace and tranquility in the LAC."

"As a result of disengagement process, it has been reached upon the principle of mutual and equal security. So, I think that should be the way we look at the entire disengagement process, that it serves the interests of both the countries to have a very stable LAC and with lesser chances of any confrontation taking place," he added.

General Naravane emphasised the importance of discussion and dialogue with China and said that through talks both sides will be able to "narrow down their differences and arrive at an acceptable solution based on mutual and equal security".