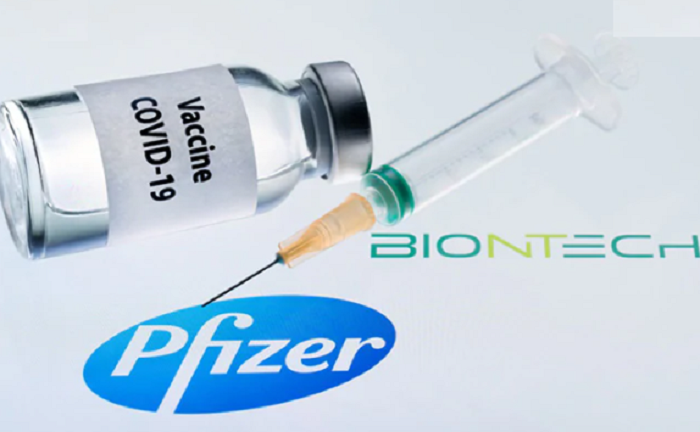 Pfizer says its vaccine continues to be effective against COVID-19 up to six months later.

Pfizer and its German partner, BioNTech, announced updated results Thursday from their ongoing late-stage study of more than 44,000 volunteers.

There were no serious safety concerns and the vaccine also appeared to work against a variant first detected in South Africa, the companies said.

The UK and US gave the emergency green light to roll out Pfizer’s vaccine late last year followed by many other countries. The vaccine is authorized for ages 16 and up.

This week, the companies said the vaccine is safe and strongly protective in kids as young as 12, based on a study of 2,260 U.S. volunteers