Connectivity among BBIN continues to enhance 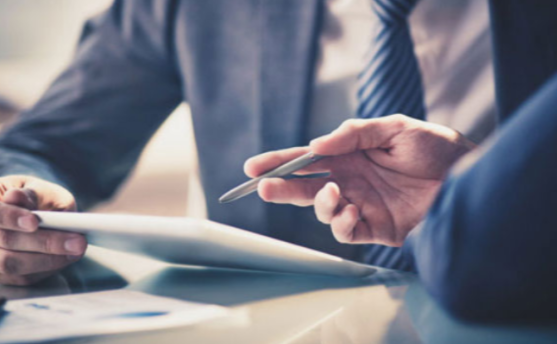 Connectivity among Bangladesh, Bhutan, India and Nepal (BBIN) has significantly been enhanced in various bilateral fields particularly trade, business, culture, education and research during the last couple of years.This has been attained as a result of dynamic and visionary leadership of Prime Minister Sheikh Hasina along with her farsighted foreign policy.The observation came in the meeting of SAARC Peoples Link Forum (SPLF) held at its office in Rajshahi city on Tuesday, reports BSS.

The forum organized the meeting to mark the twin celebration of golden jubilee of the country's Independence and birth centenary of the Father of the Nation Bangabandhu Sheikh Mujibur Rahman.Chaired by SPLF President Mustafizur Rahman Khan, the meeting was addressed by its General Secretary Kolpona Roy, Vice-president Valiant Freedom Fighter Dr Abdul Mannan and Members Murun Nahar, Subhash Chandra Hembrom and Arjuman Lisha.

The discussants observed that unhindered connectivity among SAARC countries is very important for boosting cultural relations besides other regional cooperation, not only in tourism but cultural and other arenas.In his remarks, Mustafizur Rahman Khan said there should be provisions for road and rail ways connectivity between Bangladesh, Nepal and Bhutan instead of only the airway for the sake of welfare of the people.

He stressed on tourism for more bilateral development and exchange of ideas. Passports and visas procedure for the people of aforesaid countries should be made easy so common people can frequently travel .Rahman Khan added that easy and unhindered movement among SAARC countries is needed saying there is no alternative to peoples connectivity for regional peace and progress and he cited examples of EU countries in this regard.