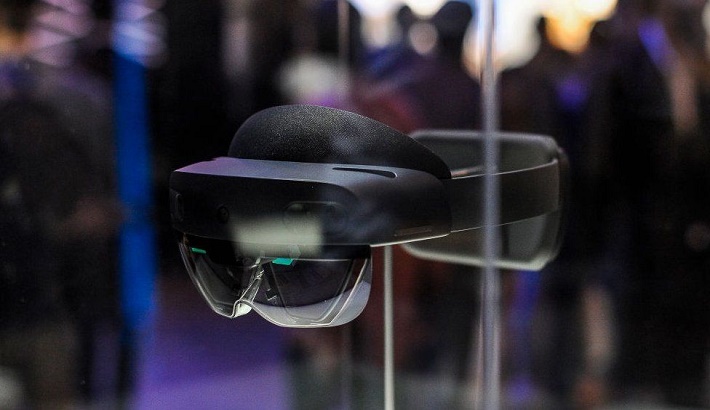 US tech giant Microsoft is to sell augmented reality headsets to the US army in a bumper deal worth up to $21.9bn (£15.9bn) over 10 years.

The headsets are based on its HoloLens product, which allows users to see holograms laid over their actual environment.

The contract is for more than 120,000 headsets, which will be manufactured in the US.

Microsoft shares surged 3% after the announcement was made on Wednesday.

HoloLens is commercially available for $3,500 per headset, with Microsoft selling it primarily to businesses, who often pair it with customised software applications.

Architecture firms, hospitals, universities, car manufacturers and US space agency Nasa are among the technology's users.