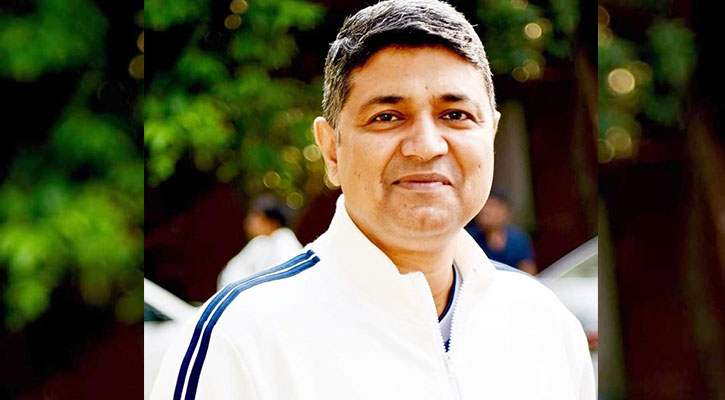 Rashid Mahmud, professor of Department of Anthropology of Dhaka University, died at a resort in Chalitaghata Bazar under Shyamnagar upazila in Satkhira on Wednesday night. He was 46.

Rashid Mahmud, son of Mahmudul Haque Taher, hailing from Panchgachia village of Feni, was in Shyamnagar since March 20 for doing research on community water management.

Journalist Ziaur Rahman Rintu, president of the Chaugachha Press Club in Jeshore and a close relative of the deceased, said he was suffering from diabetes for a long.

When he fell sick, the locals rushed Rashid Mahmud to Shyamnagar Upazila Health Complex where duty doctors declared him dead at 7:00pm.

The health complex doctor Touhidur Rahman said that he might have been died due to stroke following diabetes hypo.