3 members of a family found dead in Satkhira 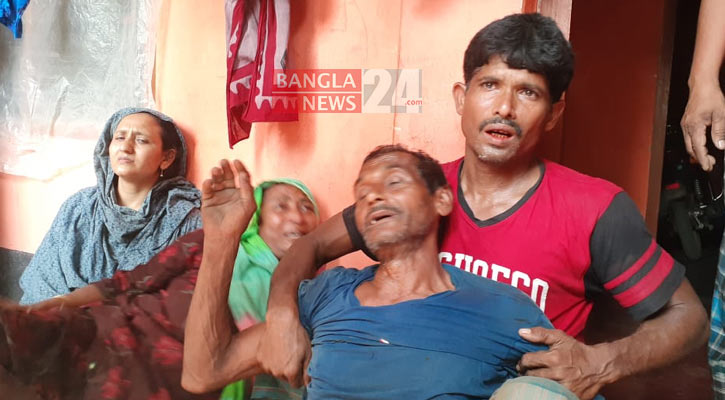 Police recovered the bodies of a woman and her son and daughter from a house in Kalaroa upazila of Satkhira on Thursday morning.

The deceased were identified as Mahfuja Khatun, wife of truck driver Shimul Hossain, their son Mahfuj, 9, and 5-year-old daughter Mohona.

The incident took place at 9:00 am near Langaljhara Bazar in the upazila.

Mahfuzar's husband Abdar Ali said three days ago, Hridoy, 14, son of Laltu, from the area, sexually abused his daughter. Mohana came home and informed her mother about the matter.

Later, Mahfuza informed the matter to chairman and a member of the local Union Parishad (UP) but she did not get any response from them.

On Thursday morning, Mahfuza repotedly committed suicide by hanging herself after strangling his son and daughter to death.

Mir Khairul Kabir, officer-in-charge (OC) of Kalaroa police station, said that the bodies were sent to hospital morgue for autopsies, adding that the matter is being investigated.