Huawei’s business damaged by US sanctions despite success at home 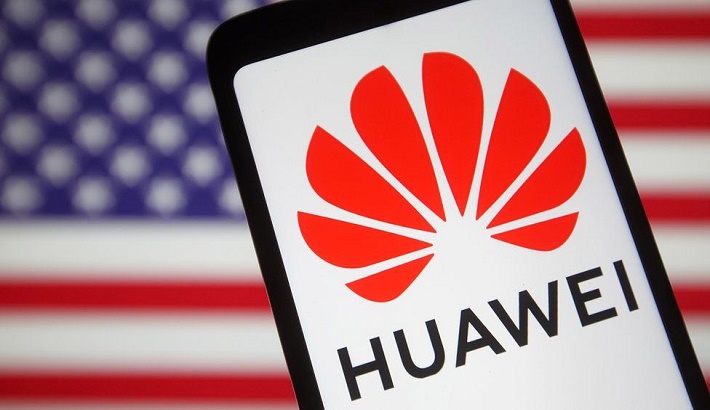 Chinese telecoms giant Huawei has admitted that sanctions imposed on it by the US in 2019 have had a major impact on its mobile phone business.

The US took action amid claims that the company posed a security risk and last July, the UK said it would exclude the company from building its 5G network.

Growth elsewhere in the company meant that it did make a profit overall.

But chairman Ken Hu, referring to the impact of the sanctions, told the BBC: "It has caused a lot of damage to us."

Hu, speaking at the launch of Huawei's 2020 report, called for a review of the global supply chain of critical technology.

Huawei has also tried to explain more about its ownership structure arguing that it will not allow interference from the Chinese state.

Hu described 2020 as a year of challenges, with a significant hit to the mobile phone business and slowing revenue growth.