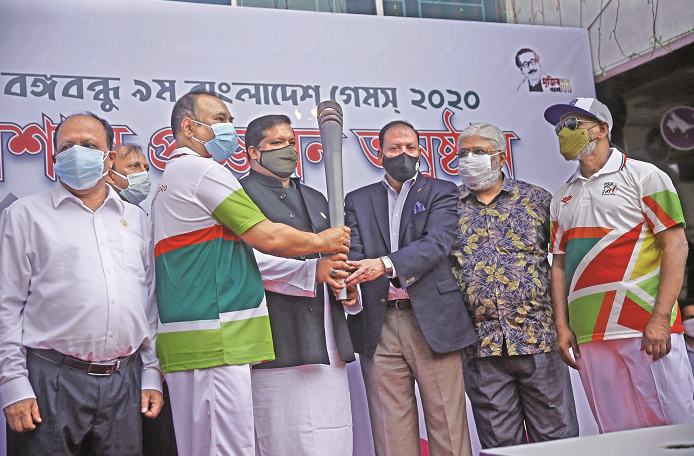 The curtain of the ninth edition of the country's biggest multi-sports event Bangabandhu Bangladesh Games will officially rise today with a grand opening ceremony at the Bangabandhu National Stadium in the capital.

The festivities will begin at 05:30pm as Prime Minister Sheikh Hasina, who is also the chief patron of the Games, is expected to inaugurate the meet virtually.

Athletes and officials will enter the stadium and will take oath at 06:52 pm. 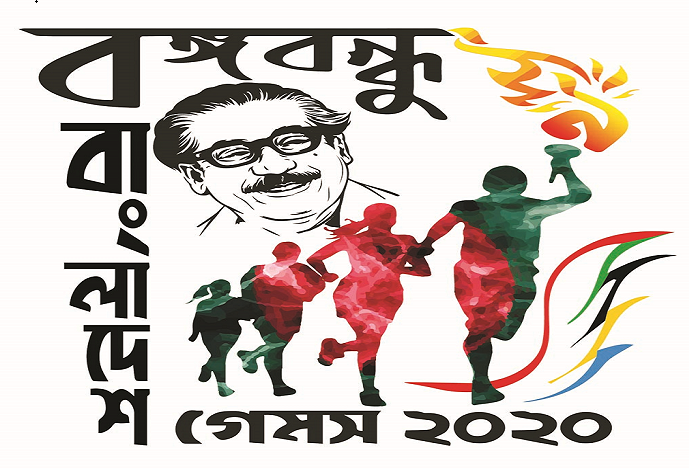 Bangladesh’s celebrated archer Ruman Shana will recite the oath on behalf of the participating athletes.

The chief guest Prime Minister Sheikh Hasina will give her speech and declare the Games open virtually at 07:17pm.

A mascot parade, an exhibition titled ‘Bangabandhu and Bangladesh’, stage show, laser show, pyro and fireworks will be followed afterwards.

A total of 5300 athletes are taking part in the meet for 1271 medals in the 378 events of 31 disciplines. The events of the Games will take place at 29 different venues of seven divisions.

Among these disciplines, the women’s cricket event was held on March 6-12 in Sylhet. Men’s and women’s football events started on March 27 and 29 in Cumilla and Dhaka respectively while the fencing and hockey events got underway on Tuesday and Wednesday respectively both in Dhaka.

The four-team men’s cricket will start today in Barishal.

On Wednesday, BOA President General Aziz Ahmed fired the Games torch at the birthplace of Father of the Nation Bangabandhu Sheikh Mujibur Rahman at Tungipara in Gopalganj.

Later, the torch was brought through a rally in Dhaka with the country’s 18 former athletes, split into 10 phases, carried it from Tungipara to the BNS.

BOA Secretary General and State Minister for Youth and Sports received the torch at the BOA auditorium in the capital.

Reza claimed that BOA has taken all proper measures to control any disastrous situation due to COVID-19.

“We have arranged PCR test facilities in all the venues. We have also arranged thermal checking for spectators. If an athlete shows symptoms, we will immediately isolate him and send him to the hospital,” said Reza told the reporters on Wednesday.

BOA also decided to limit the numbers of spectators in the venues. The spectators will enter the venues following strict health measures.

The ninth edition of the Bangladesh Games is taking place after a gap of eight years and it was initially scheduled to be held last April. But BOA postponed it due to the Covid-19 outbreak last March.