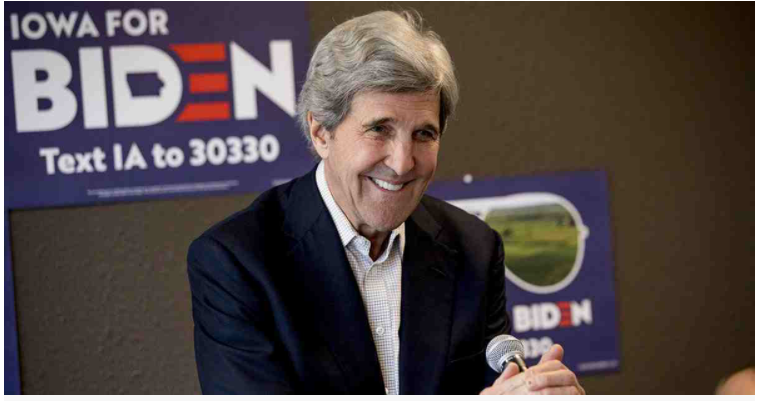 Kerry will invite Prime Minister Sheikh Hasina to attend the "Leaders Summit on Climate" to be held on April 22 and 23, Dr Momen said.

US President Joe Biden invited 40 world leaders to the “Leaders Summit on Climate” that he will host.

The virtual summit will be live-streamed for public viewing.

President Biden took action on his first day in office to return the US to the Paris Agreement.

Days later, on January 27, he announced that he would soon convene a leaders’ summit to galvanise efforts by the major economies to tackle climate crisis.

The “Leaders Summit on Climate” will underscore the urgency – and the economic benefits – of stronger climate action. It will be a key milestone on the road to the United Nations Climate Change Conference (COP26) this November in Glasgow.