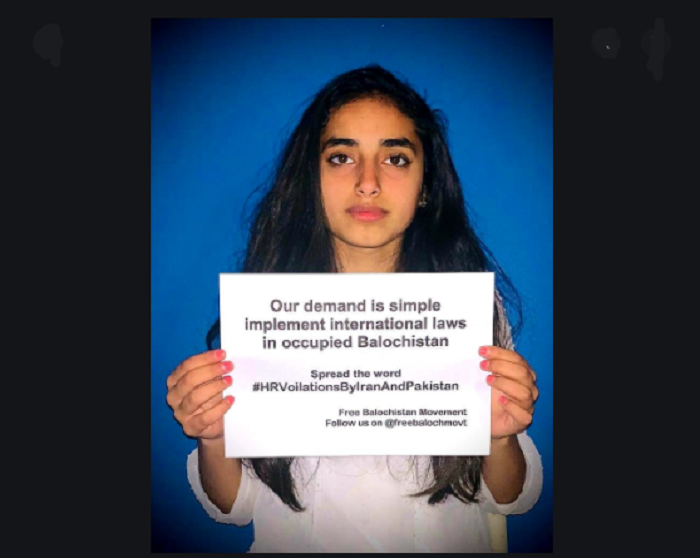 All that the Baloch in Gwadar want is respect and equitable living. While they crave for development, they are also fearful of being outnumbered by outsiders in the coming years. They believe the Gwadar Port, Free Industrial Zone and the new international airport – currently under construction – promise new opportunities but they want an equitable share for themselves too.

These apprehensions and demands resonated at a round table dialogue “Balochistan Development but How” in Gwadar, participated by local politicians, local stakeholders, fishermen, youth, and journalists at the Gwadar Press Club in cooperation with the Center for Research and Security Studies (CRSS).

Hussein Wadela, a Balochitan National Party (BNP) leader commented that the real problem for Baloch leaders is not that of economy, but autonomy. Balochistan’s wealth is underground, but we have no control or authority over it. It seems that after seven decades, we have learned nothing and until the center listening to the sons of Baloch soil, we collectively won’t get anywhere.

Baboo Gulab, the former Nazim, Gwadar, said that in addition to challenges in literacy, Baloch people continue to struggle with means of support, fishermen in particular need guidance, technical and financial support as well as assurances on livelihoods.

The whole process of development through CPEC projects, he argued, would be better and smoother if it was inclusive and took on board local input. “The indigenous population has no say in what happens to the land where they live. There are no measures to ensure that current developments and infrastructure expansion is made digestible, understandable, and thus acceptable to locals,” he argued.

Senator Akram Dashti seconded Gulab’s viewpoint, saying local consultations were completely missing from the process and hence no ownership of the new infrastructure that is coming up in and around Gwadar. Lack of access also fuels fears among common people that the “development may be designed to exploit and occupy our resources,” he said. The development of the Gwadar port should have led to employment, economic empowerment, and prosperity.

The aforementioned points about unemployment, lack of benefits from existing development, literacy rate, and the need to respect Baloch people both through decent treatment and genuine democratic consultation were echoed by many speakers at the venue, including Ejaz Baloch, the Provincial General Secretary of the PPP, Majid Sorabi of the BNP, Usman Kalmati of the PMLN, Younas Anwar of the Gwadar Mahigeer Ittehad, Yousaf Faryadi of the PPP, Tahir Jamil, a school teacher, Noor Gina of the BNP, and Khair Mohammad of the Baloch Students Organizations (BS).

Younas Anwar, in particular, highlighted the issues that fishermen of Gwadar have been facing particularly since the launch of the CPEC projects; the average monthly incomes of fishermen families have declined from 40,000 to 15,000 or less.

“We feel we are being treated as “Dalits” (untouchables) and looked down upon as inferior”, Younas said in a voice loaded with emotions.

He also reiterated a commonly circulating complaint that the under construction Eastern Expressway has restricted access for the locals to the sea and also affected fish breeding as well as shrimp habitats. Additionally, the fish catch by the small boats has diminished because of the fishing trawlers from Iran and Sindh which come and sweep the waters, leaving little fish for the locals. Most of the participants also complained of a disconnect between Gwadar locals and the Chinese companies operating in the region.